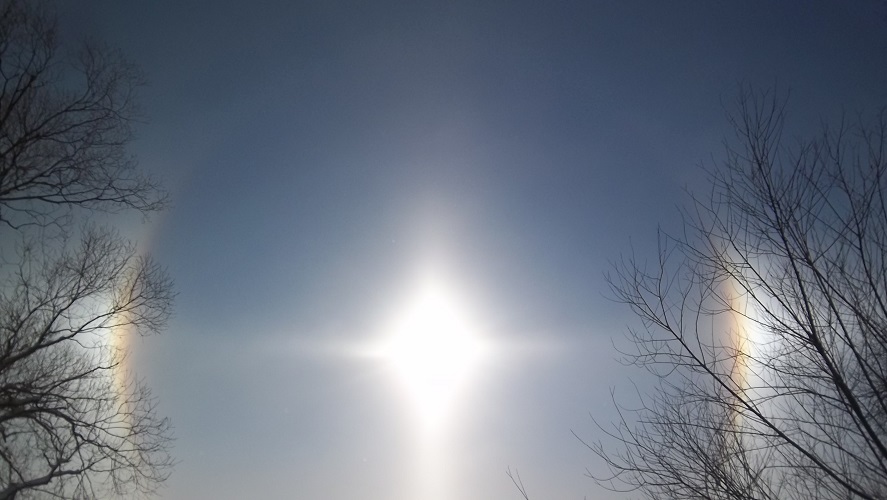 A Sojourner’s Solace is part of the Bedford County series by Jennifer Sienes. This is a well written story of a young lady who’s mother has past away and is left to take care of her mother’s belonging. This is also a nicely written stand alone story. She has never known who her father is and finds photos and a letter that takes her from New York to Tennessee looking for her father.

This is an easy story to get lost in. It grabbed my attention right away and kept it to the very end. I enjoy how the author writes stories that deals with everyday sensitive situation is such a delicate way. It is easy to imagine how helpful the Wheaton family is to Kate and how she grows to like them and not want to hurt them. This is a very enjoyable story to read.

I voluntarily received a complimentary copy of this book, this is my honest review.

Is an old love letter the key to her past… and her future?

When Kate Mallory’s mother is killed in a tragic car accident, she’s left with nothing but dead-end jobs, an on-again, off-again boyfriend, and a craving for something… more.

Despondent, she clears out her mom’s apartment and discovers an old love letter from a William Wheaton of Bell Buckle, Tennessee. Could this be the father her mom refused to discuss? With nothing left to lose, she decides to find out.

Noah Wheaton honed the gift of discernment the hard way—through a twenty-year military career and an unfaithful ex-fiancé. So, when gutsy Kate Mallory shows up at the family restaurant and applies for a waitressing job, his internal lie-detector flies off the charts. Why would a native New Yorker seek out a job in small-town Tennessee? Whatever she’s up to, messing with his family is not an option.

Kate could never have imagined that a spontaneous journey to search out an absentee dad was not spontaneous after all. A force bigger than both Kate and Noah is at work, and they may get more than they bargained for.

Jennifer Sienes holds a bachelor’s in psychology and a master’s in education, but discovered life-experience is the best teacher. She loves Jesus, romance and writing—and puts it altogether in inspirational contemporary fiction. Her daughter’s TBI and brother’s suicide inspired two of her three novels. Although fiction writing is her real love, she’s had several non-fiction pieces published in anthologies including several in Chicken Soup for the Soul. She has two grown children and one very spoiled Maltese. California born and raised, she recently took a step of faith with her real-life hero and relocated to Tennessee.

I grew up with three sisters and a brother, and although life could be chaotic and a little crowded, I can’t imagine any other childhood. We spent summers camping with my grandparents and great uncles, and holidays with lots of cousins, aunts, and uncles. Being part of a large family was central to my life. I thought about this as I created the Wheaton family for my Bedford County summer novella. Four siblings—two sons and two daughters—who often rub each other the wrong way, but at the same time, would lay down their lives for one another.

Noah is the oldest sibling in the Wheaton clan—retired military who’s been badly burned by a woman in the past. Trust doesn’t come easy, and he’s as loyal to his family as they come. Born and raised in the small Middle Tennessee town of Bell Buckle, he’s not a fan of the big city—or of people from the big city. His family owns and operates a restaurant in a nearby town where everybody knows everybody. He’s suspicious of outsiders, especially those of the female persuasion.

And that’s where our heroine, Kate Mallory, comes in. A native New Yorker, raised by a single mother, she never knew who her father was. She arrives in Bell Buckle on a quest to find what she’s missed all her life—family. What she discovers is far more than she bargained for, and her mother’s words come back to haunt her—“Be careful what you wish for.”

You may wonder why I chose New York City for Kate’s upbringing. My son lived in Tokyo for five years—a city of almost 14 million people. He told me on several occasions that living there, he never felt more alone or isolated. I wanted Kate in A Sojourner’s Solace to experience the same thing. Plopped into Middle Tennessee, she discovers a world as foreign to her as Tokyo was to my son—just in the opposite way.

For Him and My Family, August 28

Because I said so — and other adventures in Parenting, September 3

To celebrate her tour, Jennifer is giving away the grand prize package of a $25 Amazon gift card & a copy of the book!!

Be sure to comment on the blog stops for nine extra entries into the giveaway! Click the link below to enter.